I originally published this on Live Journal in 2005. Someone commented on it the other day, which brought it back to my attention. It still holds up, notwithstanding some rhetorical excesses (which I have removed), so I am republishing it! Seems timely in light of our current Star Trek renaissance . Commander "Trip" Tucker III (RIP!) One of the worst episodes of  Star Trek  ever produced is " Cogenitor " from Enterprise (2001-05). From a moral perspective, I found it unacceptable. I kept hoping for wonderful twist at the end would turn everything on its head, but no. The episode was a great example of how  Star Trek 's "Prime Directive" of non-interference in alien cultures is the antithesis of the  Parable of the Good Samaritan Any episode that truly espouses the Prime Directive (as episodes of  Enterprise  seem to like doing) becomes a moral disaster, as it advocates indifference towards the suffering of others simply because they're others. It
1 comment
Read more 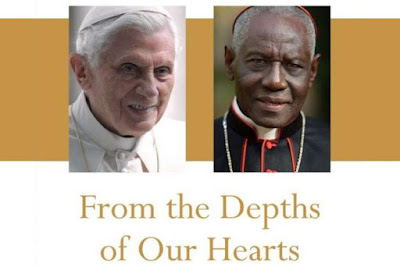 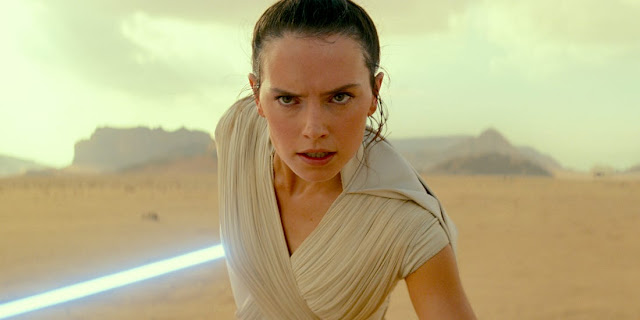 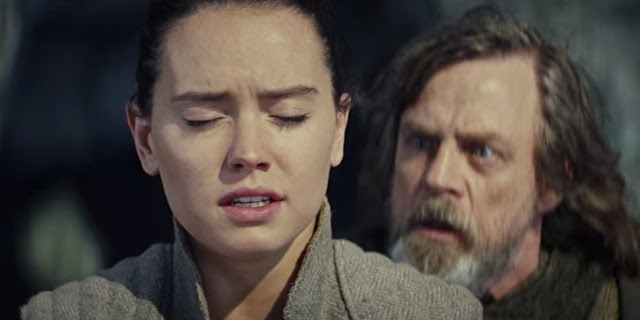 Care for creation: the synod of bishops on ecology

Dr. R
Silver Spring, MD, United States
I am a lecturer in Georgetown University's theology department. I am the author of Genesis and Cosmos: Basil and Origen on Genesis 1 and Cosmology (Brill: 2019).